Jean Picard watched a faint glow in a Mercury barometer tube. This French astronomer helped spark the theory behind lighting technology. Back in 1675, the cause of light produced when the tube was shaken wasn’t understood yet.

Even when the cause of the barometric light wasn’t fully understood yet, further investigations happened. Later, when the principles of electricity were uncovered, scientists were able to move forward when other forms of lighting, including Neon lights. 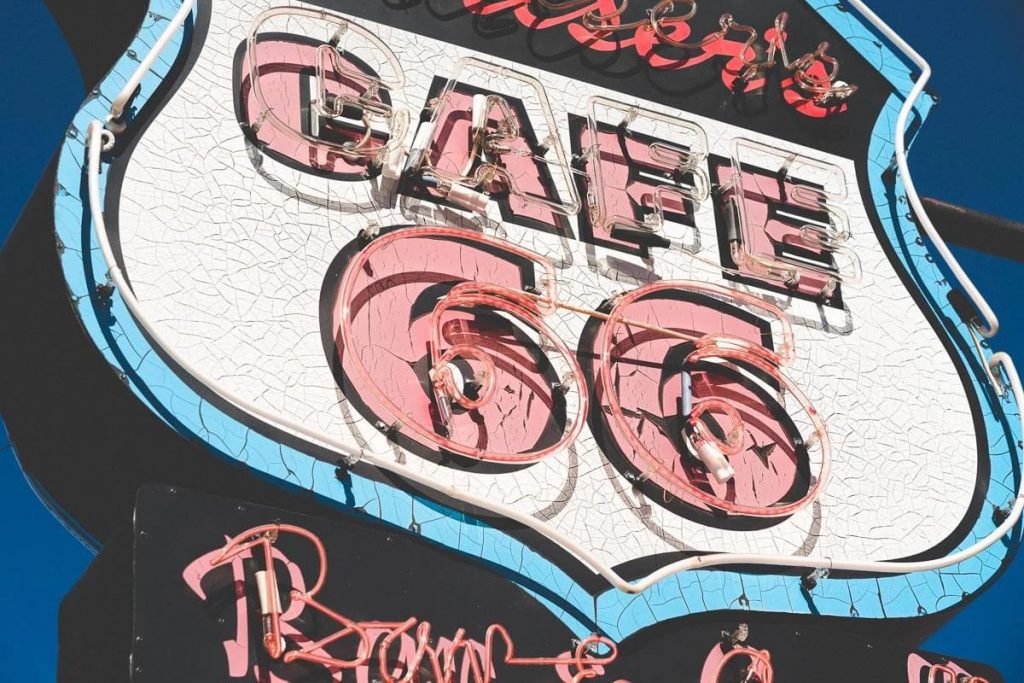 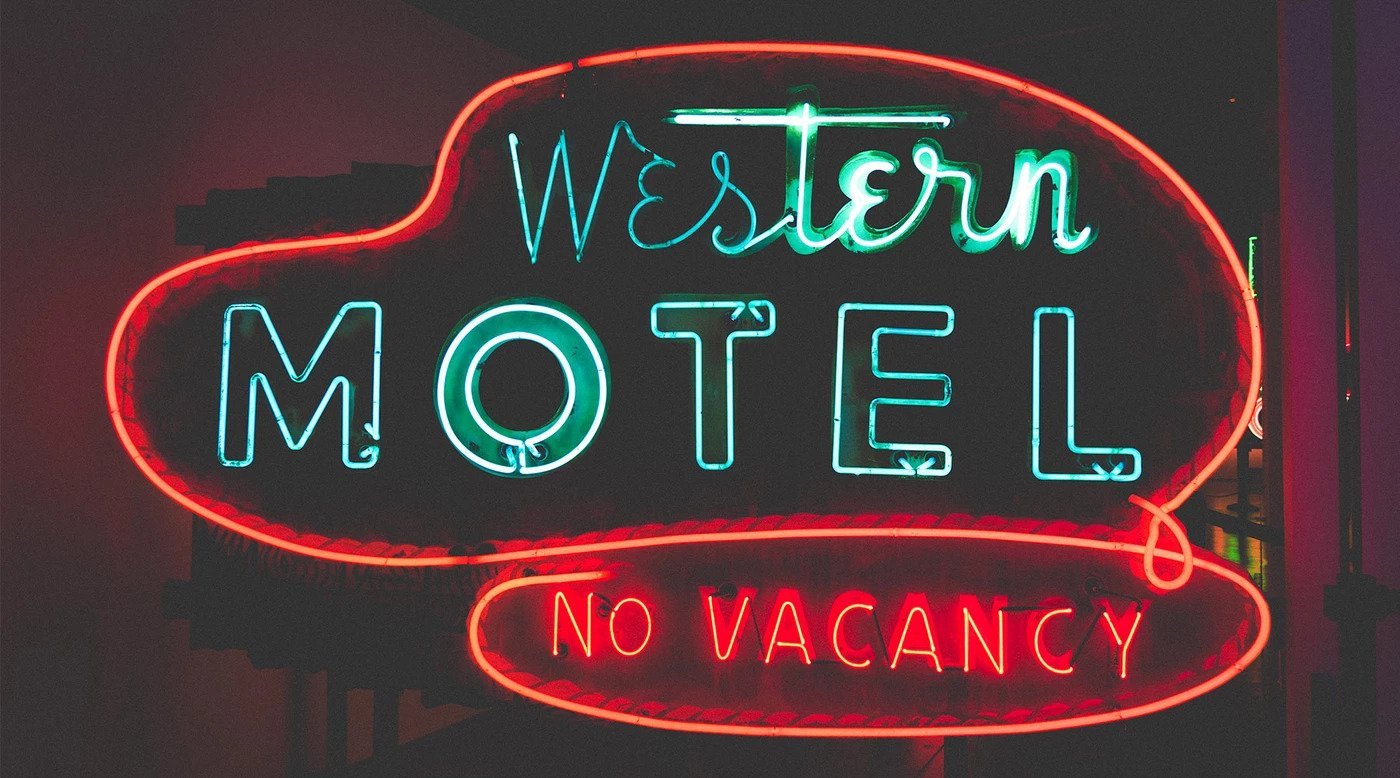 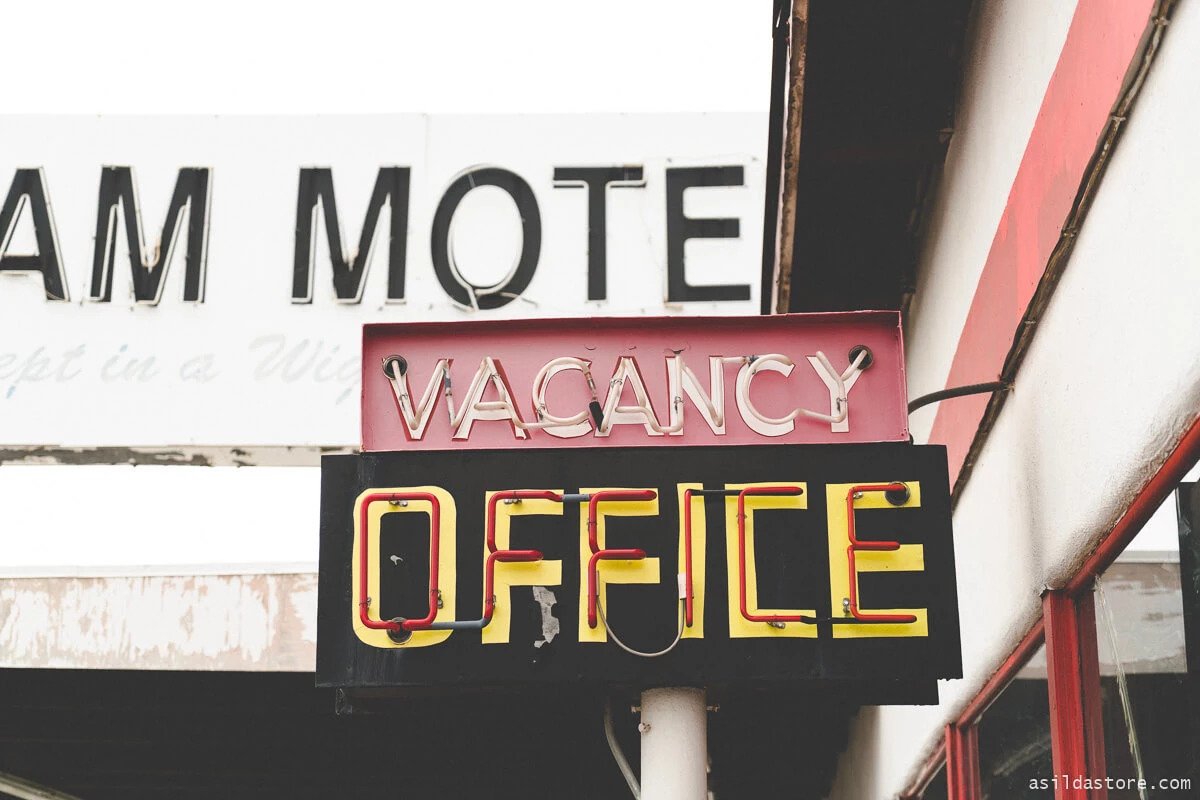 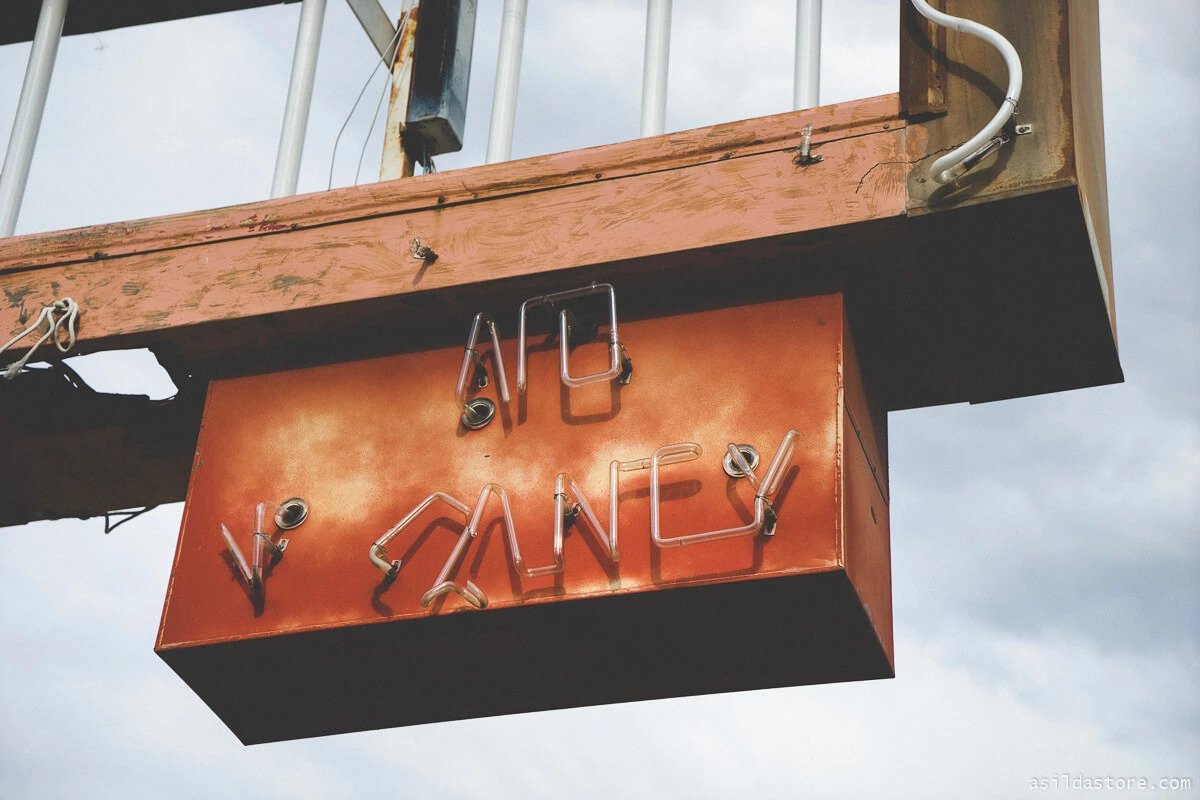 A German glassblower and physicist, Heinrich Geissler, invented the Geissler tube. His invention prompted many other experiments to find out its role with electric power and various gases. When low pressure and an electrical voltage were applied on the Geissler tube, the glass would glow.

After years of experiments, various types of electric discharge lamps or vapor lamps were invented in the U.S. and Europe by 1900. Electrical discharge lamps is a lighting device that uses a transparent container. By applying voltage, the gas inside the container is energized, making it glow.

Neon was discovered by William Ramsey and M. W. Travers in 1898 in London.

This inert or nonreactive type of gas is one of the rarest elements on Earth. The liquefaction of air can help obtain Neon. It’s separated from other types of gases by fractional distillation.

The French engineer, chemist, and renowned inventor Georges Claude first applied an electrical discharged to sealed tubes of neon gas around 1902. On December 11, 1910, he first displayed the first neon lamp to the public in Paris. He patented the neon lighting tube on January 19, 1915 – U.S. Patent 1,125,476.

Neon lighting was an instant success as an outdoor fixture. Beaming with bright colors even in daylight, no wonder why neon’s invention was an essential part of today’s growing success of various brands from across the globe.

How do I track my order?

Are you from a business that wants to collaborate with us? We can accommodate bulk orders at reasonable rates.
This iframe contains the logic required to handle Ajax powered Gravity Forms.